MY MISSION: “A MESSAGE OF HOPE, INSPIRATION, and MOTIVATION”

I kept one thing in mind from the very beginning and this is the message that I cannot stress enough to any one in fishing or life in general. Forget about past success and failures, they are the past. Find yourself now as you are and figure out what it is that makes you happy. Do that thing. Make it your life. Ignore the naysayers, drive full speed ahead toward your goal. Surround yourself with people who support you even if you find yourself standing alone. Never stop learning. Stay humble in your approach and strive with an unrelenting momentum. Do this as long as you love to do this and do not deviate from this path. Male, female, young, old… it is all irrelevant. If a thing makes you happy, simply, do it. That is what matters. The right people, support, and opportunities will come your way whether through success, perseverance, or sheer timing. I did not have big name sponsors. I am single and work hard every day to finance and fuel my passion, paying my own entries and fishing when I can. No excuses, no extra perks, no freebies. The point being, any one can do any thing. Just start somewhere and go. Put fear aside and the answers will come. Do what you love with discipline and integrity and forget about the rest. It is your life to live and you only have one shot. “You miss 100% of the shots you never take” ~Wayne Gretzky

“MY STORY LIFE BEFORE FISHING:

People close to me smile when they hear of what I am doing now but are not surprised. The middle of 5 brothers and sisters all of whom participated in collegiate sports. An Olympic hopeful gymnast by age 13 practicing 6 hours a day. Going on to compete as a Big Ten Michigan State Varsity Gymnast. Enduring 13 surgeries combined knee and shoulder from the years of wear and tear I was no longer able to compete. I soon moved into the fitness world personal training, competing, and promoting as a fitness figure in the field. It was not long before I chose to delve more deeply into medicine. Going back to school I focused on and successfully gained acceptance in to medical school where I would continue to focus on getting my Masters in industrial/organizational psychology and PhD in Research. To finance my education I worked part time as a Real Estate Agent as well as a Property Casualty Insurance Producer. These areas allowed me flexibility to work and study. The perfect plan. I spent years training in the medical field alongside world renowned physicians. I learned cutting edge therapies suitable for the paradigm shift we now see in medicine diagnosing true underlying causes instead of merely treating symptoms. I found this to be truly gratifying. Consequently, “Life happened” as I like to call it. Pursuing medicine or any path really was no longer an option. Maybe, one day, I will write about it. All the time, studies, finances and everything I had built up to do came to a complete halt. Sometimes, it takes losing everything you think you have, to force you in another direction, and unveil true happiness. 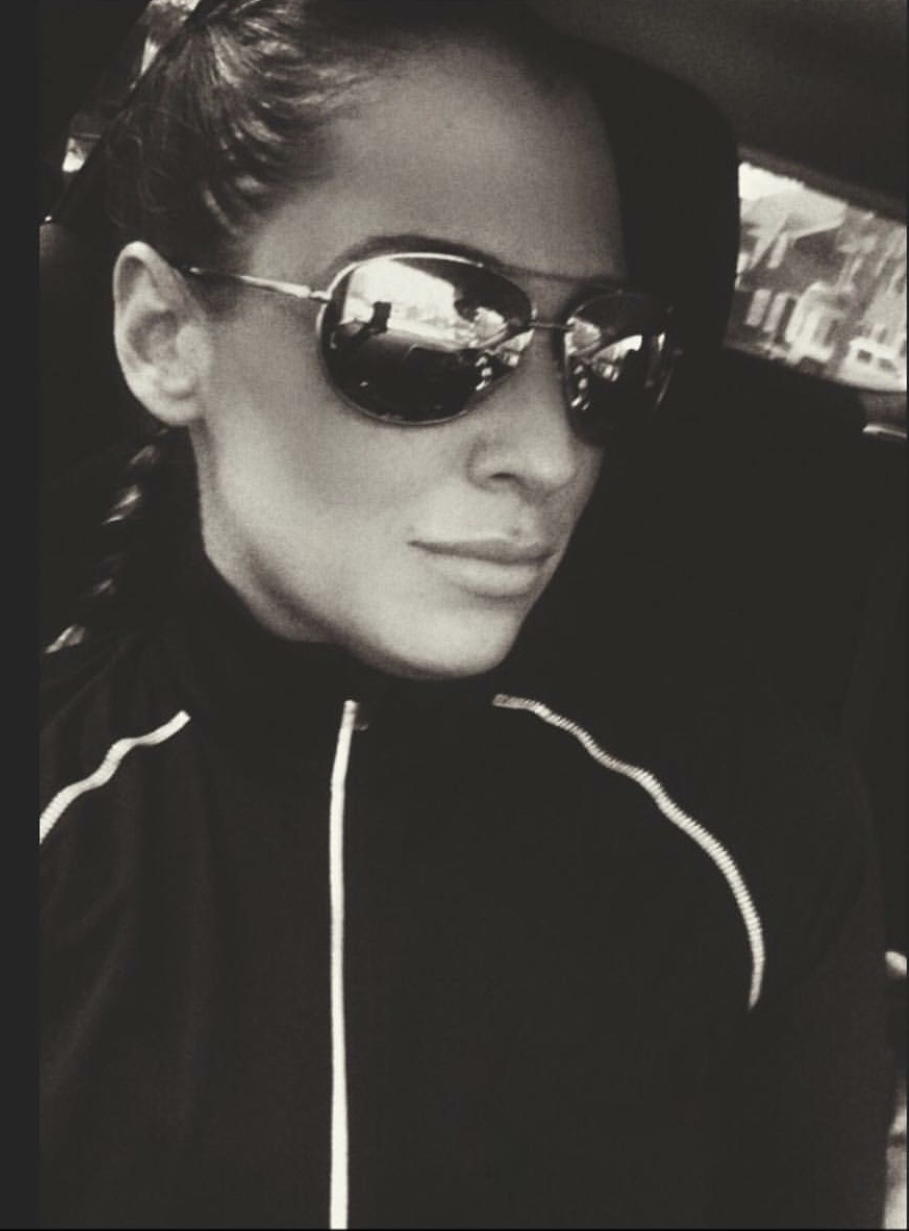 I picked up a rod and went fishing like I used to do when I was young with my poppa. I found a new peace that day while at the same time igniting a new flame. I could not put the rod down. Everything I learned both mentally and physically shifted towards fishing. People laugh even now… they cannot fathom that I would be satisfied with such a seemingly simple activity. What people fail to realize is that every bit of biology, science, physics, mental toughness, psychology, physical fitness, endurance, agility, discipline, versatility, promotional work, sales, you name it. All I had acquired up to this point is now contributes simultaneously and in conjunction for a single purpose. Finding and catching bass.

I Began tournament fishing in 2014/2015 after a local angler approached me in a tackle shop and convinced me that I should give tournament fishing a try. It will be fun he said. It is a family activity and everyone fishes it he said. I showed up on Lake St. Clair having never fished a tournament in a long sleeve shirt, a pair of bibs, no jacket, no gloves, nothing to cover my face, and no idea what I was doing aside from knowing I would be able to fish for 9 hours straight from a boat instead of the bank. Turned out to be a storm like no other. High winds, rollers, rain, and freezing conditions. Several boats capsized that day. Foul weather gear? Never heard of it. Waves were crashing into and on top of me. I cast until I couldn’t feel my hands, I used a plastic bag to block the wind and rain in between casts and until the feeling came back in to my face and then cast again. My ears starting ringing, my vision became blurred, and my teeth were chattering to the point I had to bite down on something to keep them from shattering. Healthy? Safe? Recommended? No, absolutely not. Every bit of this experience both intrigued and intoxicated me. I did not catch one fish that day. Not even a bite. But of three things I was certain 1) Foul weather gear is a must. 2) That I could not remember a time I was so engaged and inspired then on the water that day 3) I was officially HOOKED. I made the decision to come up with a plan and do whatever necessary to execute it. I figure there are two ways to go about anything in life. Carefully, planned and researched, baby steps from the very bottom and slowly, safely moving up to the next level. Or, all out, nothing to lose and everything to gain. Probably why I was always specialized in the balance beam. No fear. I would tumble on an apparatus 4 inches wide, 4 feet high and completely crash. I would learn and perfect a little more every time. I figure if you can subtract the fear of failure, get out of your own way, and keep your ego locked up that is the recipe for success. Working backwards. This was no different in my fishing career. I fished 2 tournaments before heading to the tour level to fish something other than wide open flats of Lake St. Clair finesse fishing. Knowing the critics would chime in and that I would fail in numbers but win in knowledge and experience learning from the best, fishing both North and South. I learned the rules. I followed them. I respected the pros I fished with. I studied every move, I kept quiet and to myself and I learned and loved every minute of being out on these new waters. My next goal, go back to my local division and commit to my first full season. This was my second year of tournament fishing. I finished 14 th overall, cashed a check, took a 3 rd place finish, and weighed in over 20lbs. The real accomplishment was that this time I had a plan and fished with intention; qualifying for my first regional tournament. So here I am preparing for my 3 rd season heading in to 2018. 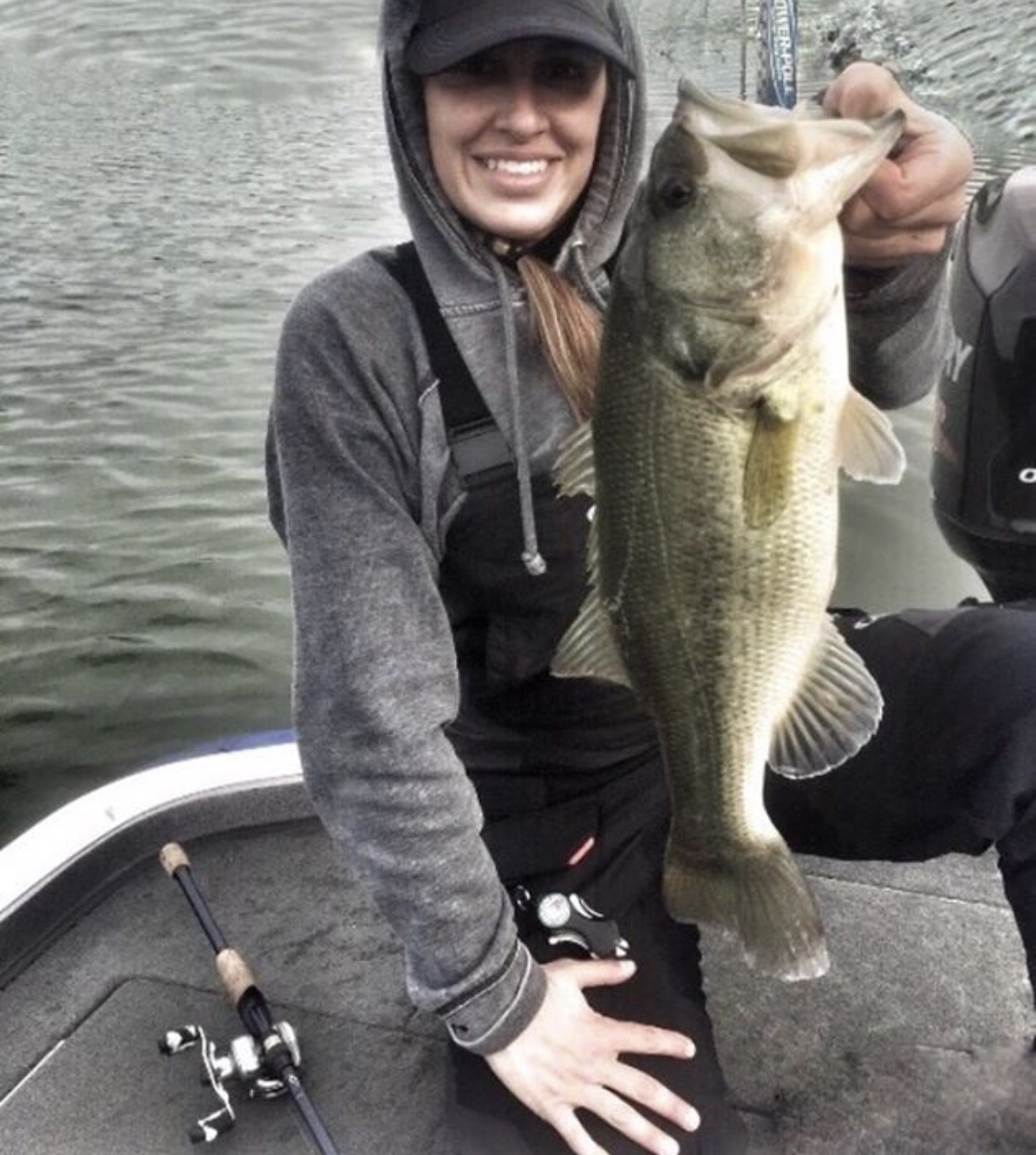 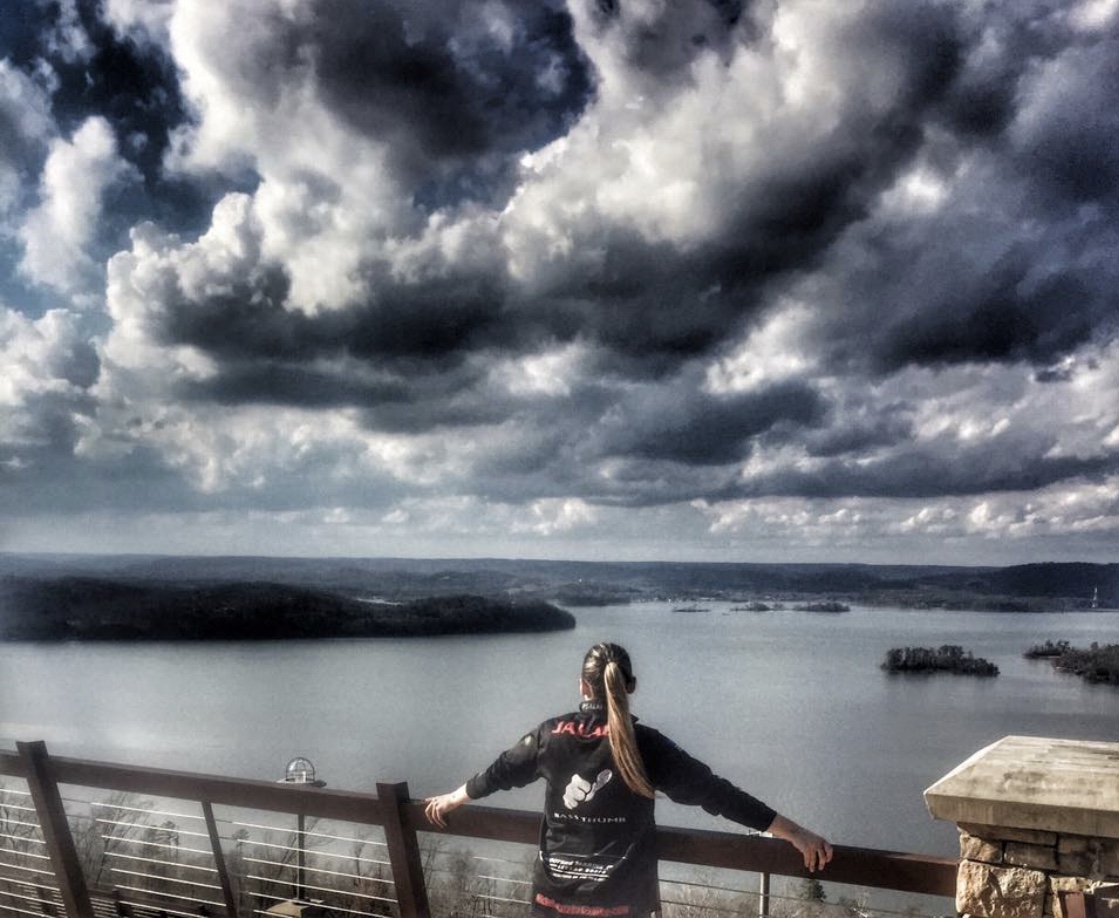 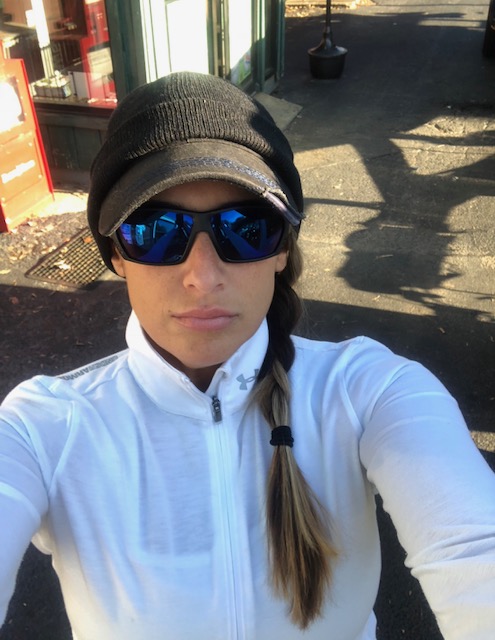